1
2
Item has not met reserve

Château La Mission Haut-Brion is widely regarded as being on par with the five prestigious 1st-Growth estates as ranked in the famed 1855 Classification of the Medoc; itself ranked within the Classification of Graves 1959.

Typically a fairly even blend of Cabernet Sauvignon and Merlot, with small proportion of Cabernet Franc; Matured in oak barrels for 18-22 months.

This bottle is from the exceptional 1989 vintage.

This bottle appears to be in good condition: minor cosmetic damage to label; seal intact; cork/closure appears secure, no leakage. 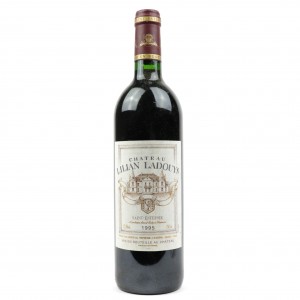 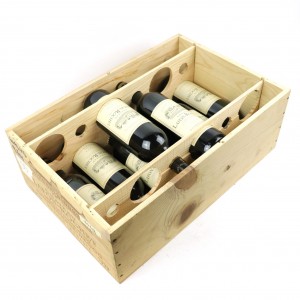 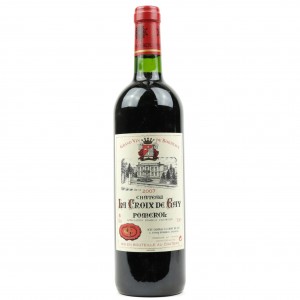 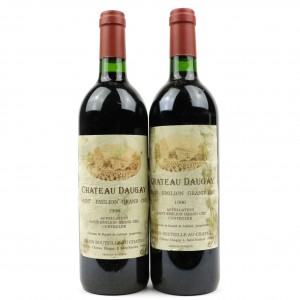