Château La Mission Haut-Brion is widely regarded as being on par with the five prestigious 1st-Growth estates as ranked in the famed 1855 Classification of the Medoc; itself ranked within the Classification of Graves 1959.

Typically a fairly even blend of Cabernet Sauvignon and Merlot, with small proportion of Cabernet Franc; Matured in oak barrels for 18-22 months. 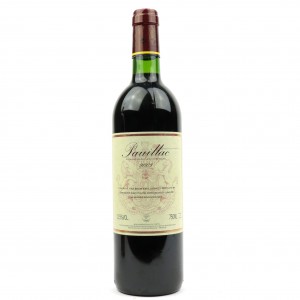 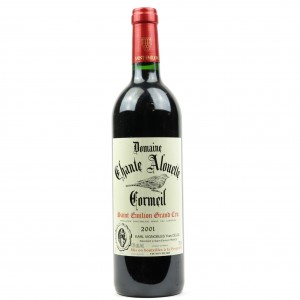 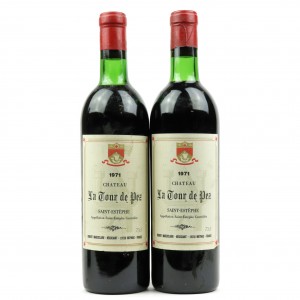 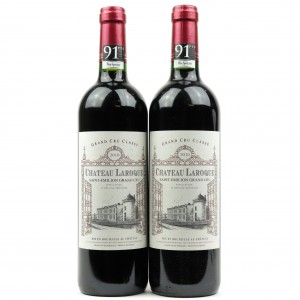