Penfolds is one of Australia's great iconic wineries.  Penfolds launched the "Bin 707" as their South Australian definition of a Cabernet Sauvignon. 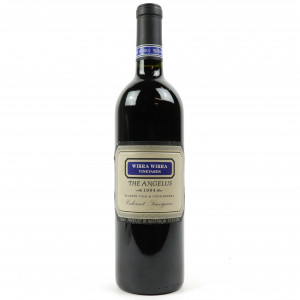 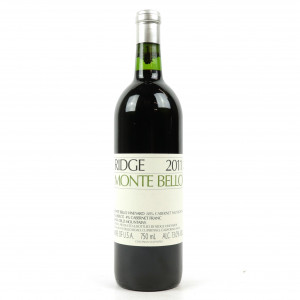 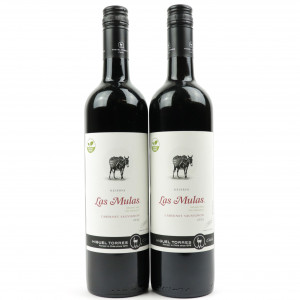 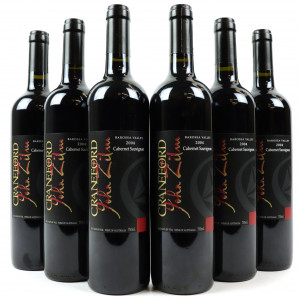