Chateau Mouton-Rothschild is one of the great Bordeaux wine estates.  In spite of its prominence, the estate was listed as only a 2nd-Growth in the famed 1855 Classification of Medoc - an injustice that was finally confirmed with their promotion to the exclusive rank of 1st-Growth in 1973.

The vineyards of Chateau Mouton-Rothschild are planted to 80% Cabernet Sauvignon, 16% Merlot, 3% Cabernet Franc and 1% Petit Verdot - a ratio to which their wine roughly follows with slight annual variation.

This bottle is from the iconic year, 1961, widely regarded as Bordeaux' vintage of the century!

This bottle is in good condition: cosmetic damage to label and seal; cork/closure secure, no leakage. 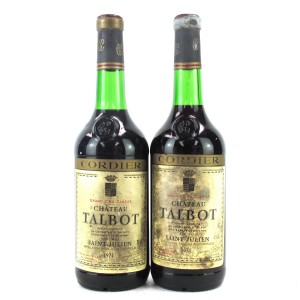 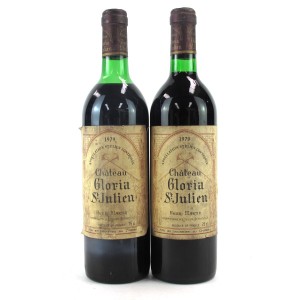 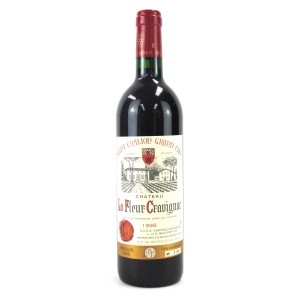