Garrafeira Ports are an unusual and exceptionally uncommon style of Port.  This fortified wine is rested in oak for a few years before being transferred into glass demijohns for further maturation; eventually the Port is then decanted (carefully removed from sediment) into glass bottles and released for sale - with yet further ageing potential.

From the 1931 vintage, this Port was rested in large oak vats for approximately 7 years before transfer into 11 litre glass demijohns in 1938, with subsequent decanting into bottle in 1979. 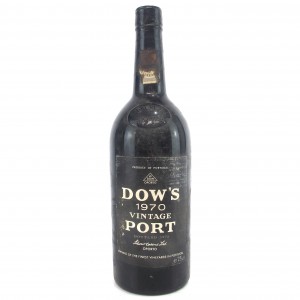 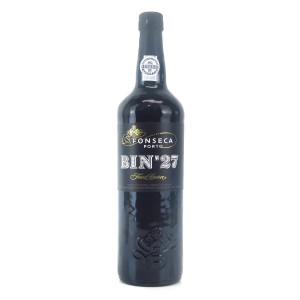 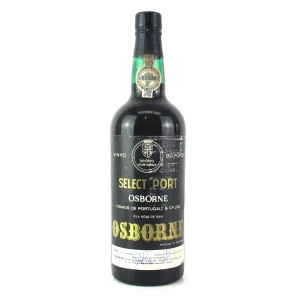 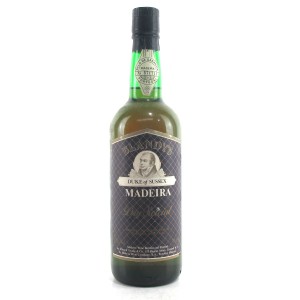