This bottle was released to celebrate the Formula 1 Grand Prix in Indianapolis which was held on the 24th of September 2000.  The race was won by Michael Shumacher, who in doing so overtook Mika Hakkinen in the season's points tally and eventually went on to win the year's FIA Formula 1 World Championship.  This bottle is a must-have for any fan of both wine and motor-racing!

Important: Currency exchange rates are constantly changing; this feature is to be used as a guide price only. All final transactions occur in British Pounds (£).
Important Notice 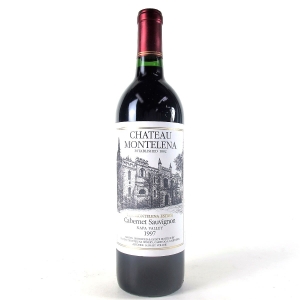 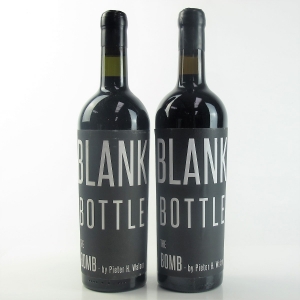 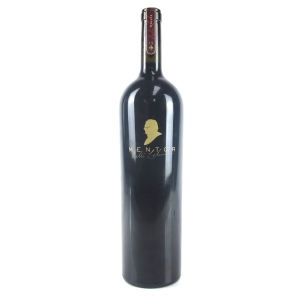 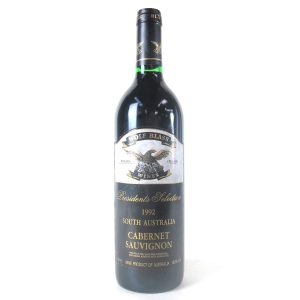