Tokaji is one of the world's great sweet wines, second only in recognition to France's Sauternes - yet it was France's King Louis XV who declared Tokaji "The King of Wines, The Wine of Kings!"

Produced in much the same process as Sauternes, the Furmint grapes are affected by botrytis cinerea (aka "Noble Rot") which inflicts dehydration and thus a concentration of the sugary pulp which is then pressed and fermented.  The wines are then categorised by sweetness with ascending Puttonyos, 1 (dry, table wine) to 7 (very sweet, very rare & very expensive!).

Personally signed by the cellermaster on the 19th of June 1996. 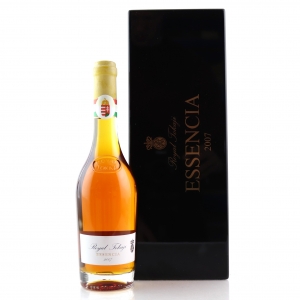 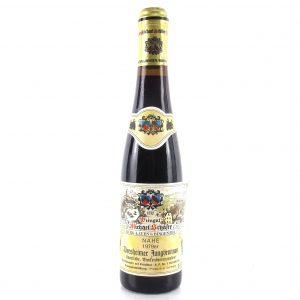 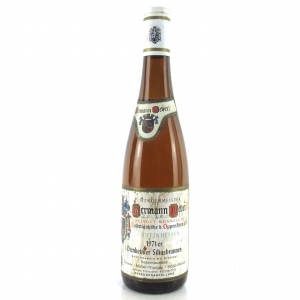 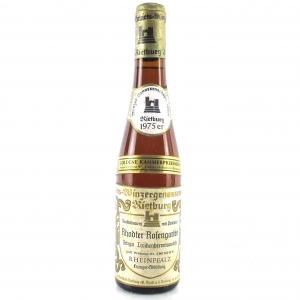