This wine is from the Classico sub-region which is deemed to produce wines of particularly esteemed quality. 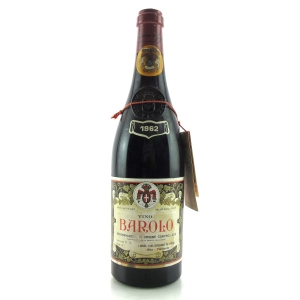 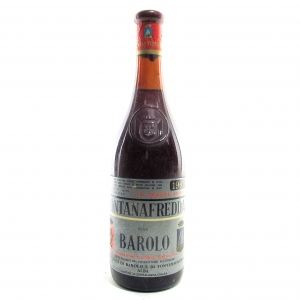 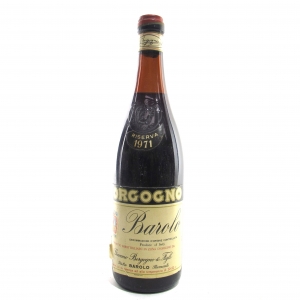 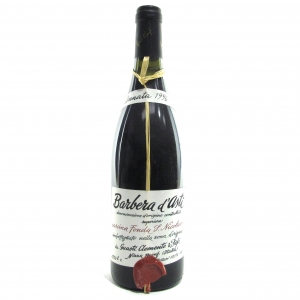