Port is a fortified wine produced from native Portuguese grapes grown along the Douro Valley, aged in warehouses in both Regua (lower Douro Valley) and Vila Nova de Gaia (directly opposite Porto).  The base wine is made, fortified with grape spirit then filled into large oak vats for maturation.

This bottle of sweet port was released to celebrate the 100th Anniversary of the founding of the Andresen port house by 19 year old Danishman, Jan Heinrich Andresen; 1845-1945.

Imported for the Italian market by the distribution firm of Orsini Import, Turin. 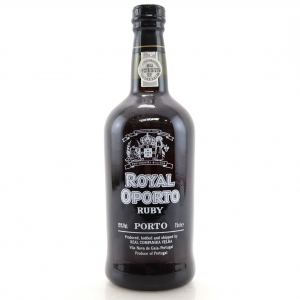 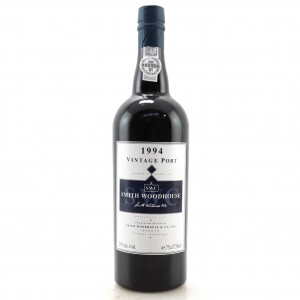 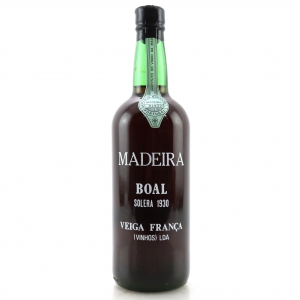 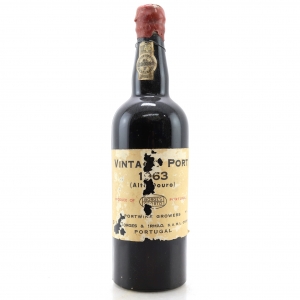