Amontillado is a style of sherry which has been both "biologically" aged under a crust of yeast (for a distinctive tanginess) and then "oxidatively" aged (gains colour and nutty, leathery characters).

"Bolivar" Amontillado Viejisimo is an incredibly mature sherry having been laid down in oak barrels in 1824. 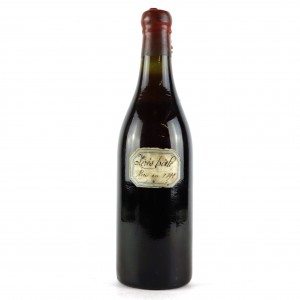 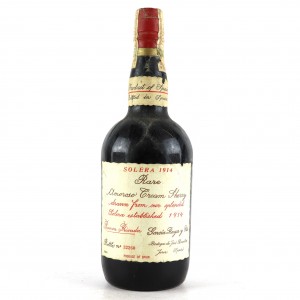 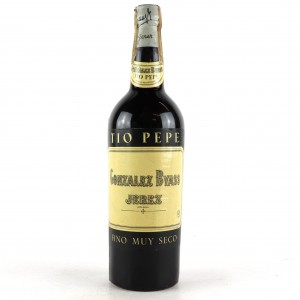 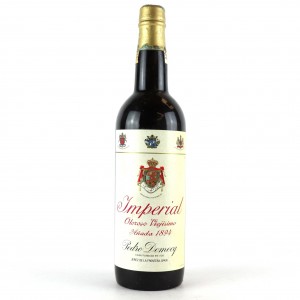