Burgundian Pinot Noir from the famed vineyard and Grand Cru appellation of Chambertin, in the subregion of Côte-de-Beaune.  So renowned is this vineyard, that 8 other Grand-Cru vineyards append its name, Chambertin, to theirs.

Domaine Armand Rousseau was among the first Burgundian producers to begin bottling their own wine, and over the past century their wines have grown to become some of the most desirable by collectors and consumers worldwide. 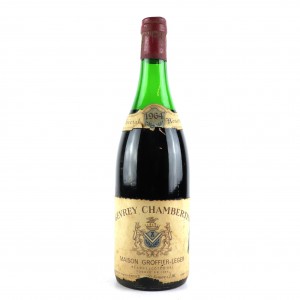 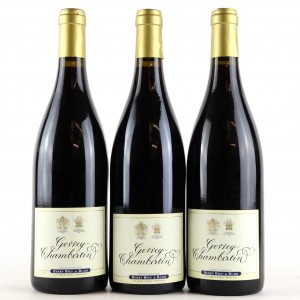 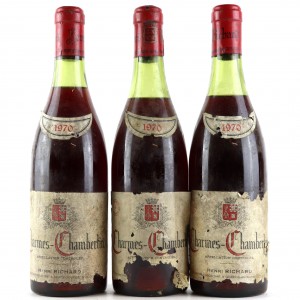 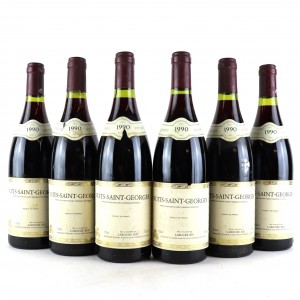