It is not possible to ascertain colour or clarity of the contents of this bottle. 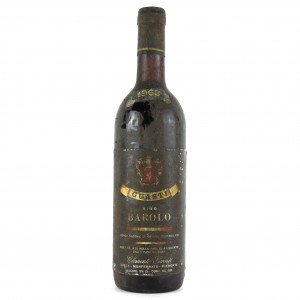 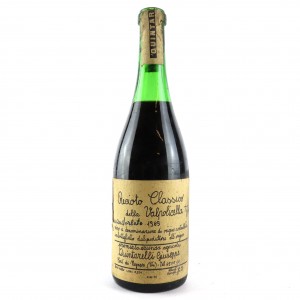 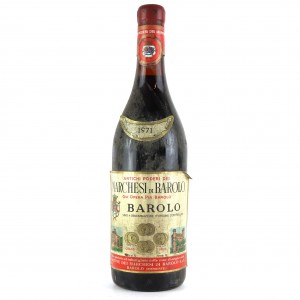 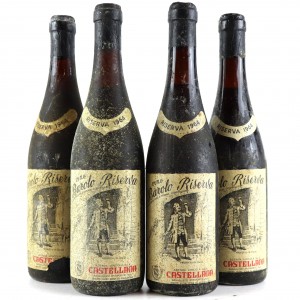