Château Certan-Giraud has been considered an unofficial Pomerol Premier-Cru estate since the 1950s (no official classification exists in the Pomerol appellation).

In 1999, the estate was purchased by famed Bordeaux winemaker Christian Moueix and following conditions-of-sale demanded by the Giraud family, Moueix sought both name and boundary changes - thus the division of Château Certan-Giraud into the Châteaux of Certan-Marzelle and Hosanna.

Ch. Certan-Giraud (and now Ch. Hosanna) is marked by their unique high-volume plantings of old-vine Cabernet Franc which contribute a far greater share to the wine than most Bordeaux wines.  Typically, the wine is composed of 80% Merlot with 20% Cabernet Franc.

Please note that there shall be a shipping charge for 12 bottles applied to this lot.

The contents of these bottles appear to be mature in colour and of good clarity. 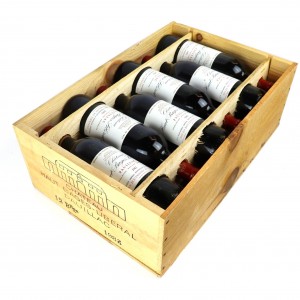 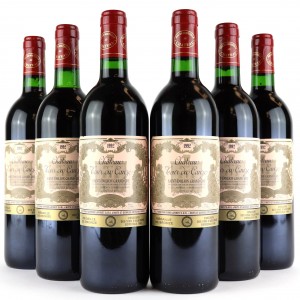 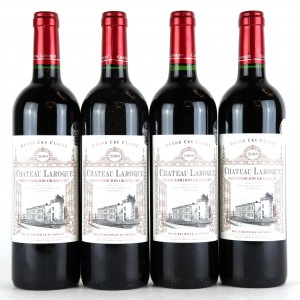 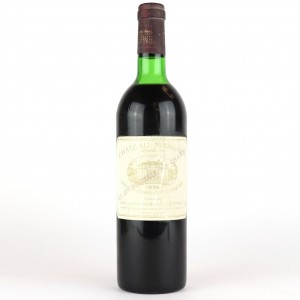