The wines of Sauternes and Barsac are produced from a blend of Semillon and Sauvignon Blanc, left on the vines until affected by the noble fungus, Botrytis Cinerea, which dehydrates the grapes to raisins, leaving only the sweet sugary pulp with which to make the most incredible sweet wine.

From the Sauternes appellation, Château Lamothe-Guignard is one-half of the original estate Château Lamothe which was ranked as a Second Growth Premier Cru (2eme-Cru) in Bordeaux' famed 1855 Classification of the Medoc. 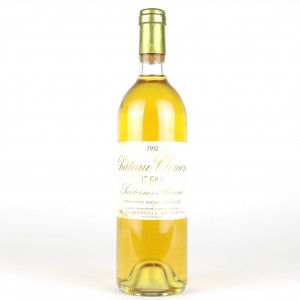 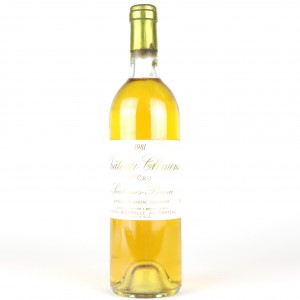 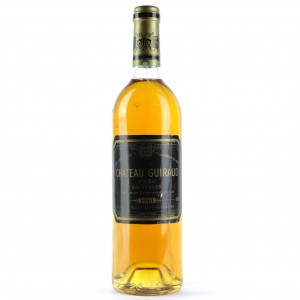 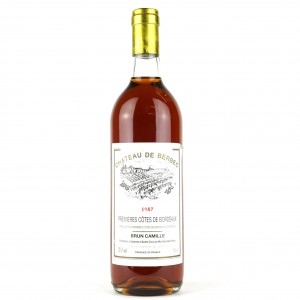