Chianti is a classic red wine from the heartland of Tuscany - one of Italy's iconic wine regions.

The wine is Sangiovese dominant, with up to 25% of the blend permitted to be constituted from a small handful of other approved grape varieties. 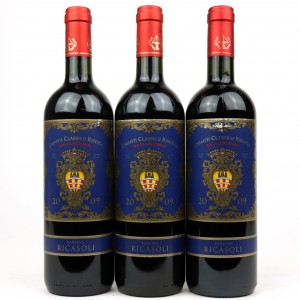 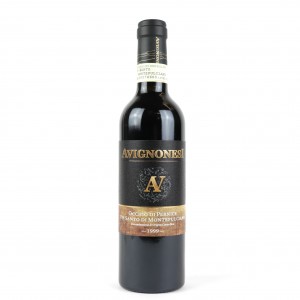 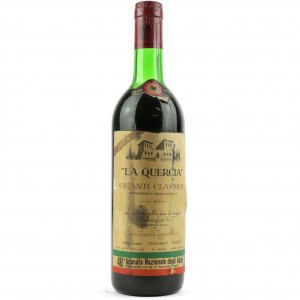 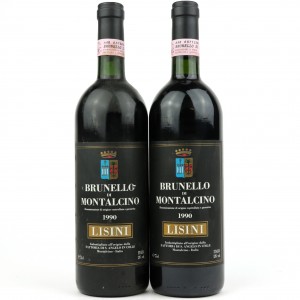