Beginners Guide: For the love of Bordeaux! 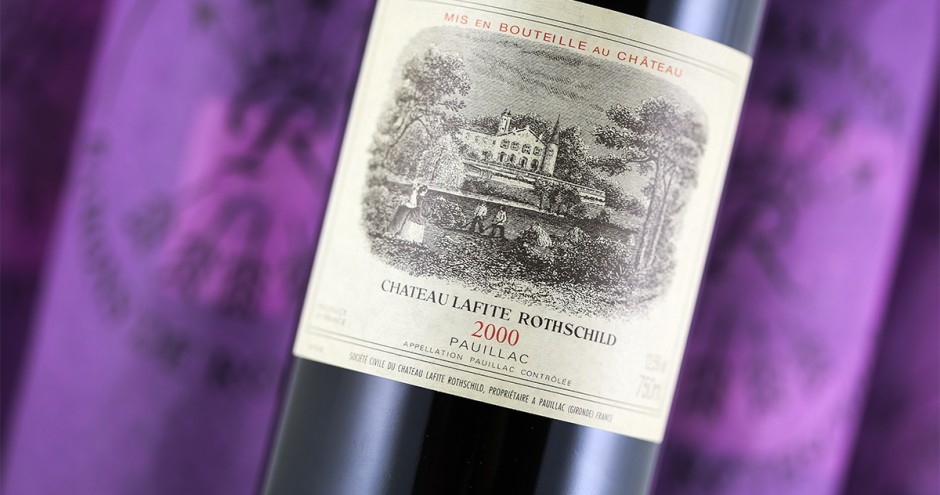 Bordeaux is arguably the single greatest wine region in the world. In terms of personal preference, some consumers may well favour the wines of Burgundy, Barossa, Tuscany, Marlborough, Napa or indeed anywhere else. However, in terms of the overall package, Bordeaux cannot be beat.

In essence, the Bordeaux region can be thought of in 3 parts.

1. To the north and west of the city and on the Left Bank of the River Gironde is the Medoc peninsula, home of the famed appellations of Pauillac, Margaux, Saint-Julien and Saint-Estephe, all of whose wines are dominated by the Cabernet Sauvignon grape variety.

2. To the east of the city and on the Right Bank of the Gironde, are the equally-famed appellations of Saint-Emilion and Pomerol, and their satellite-appellations, largely dominated by the Merlot grape variety.

3. Far south of the city are the appellations of Sauternes and Barsac, recognised for their production of extraordinary sweet wines from the Semillon and Sauvignon Blanc grapes. The appellation of Graves, between the city and Sauternes, could be considered a miniature presentation of Bordeaux for its variety of red, white and rose wines ranging from entry-level to Premier Grand Cru.

The Left Bank vs. The Right Bank

Although both part of the Bordeaux wine region, the left and right bank have appreciably distinctive terroirs, which then influence a diversity between their styles of wine.

Terroir: The soil composition is commonly cited as the perfect match for the Cabernet Sauvignon grape. It is mostly flat, with a gravely topsoil and limestone underneath.

Wine Style: Tannic, powerful and punchy with concentrated aromas of dark fruit (this can develop into flavours of truffle, leather and spice with ageing)

Terroir: The soil composition varies greater than the Left Bank here. Predominantly heavy red clay soils on top of limestone, however, on some of the lower lying slopes there is a great presence of sand.

If you would like to read more about the differences between the Left and Right Banks, Vine Pair have a great article for beginners.

Terroir: A variety of chalk, gravel, clay, limestone and sand can be seen across the Sauternes region. Most important is their 'micro-climate' thanks to the Ciron river which creates a frequency of morning fog followed by warm sun (encouraging Noble Rot).

Chief among this vast history is the inalienable influence of a certain French Emperor, Napoleon III, and his instruction that the best wines of Bordeaux be classified for display at the Universal Exposition of 1855 in Paris.

If you would still like to read up some more on this eminent wine making region, these articles by Wine Folly and Decanter are a great place to further your knowledge.

A tale of two worlds: Old versus New
You've heard the terms, but what does Old World and New World wine really mean?
0
1