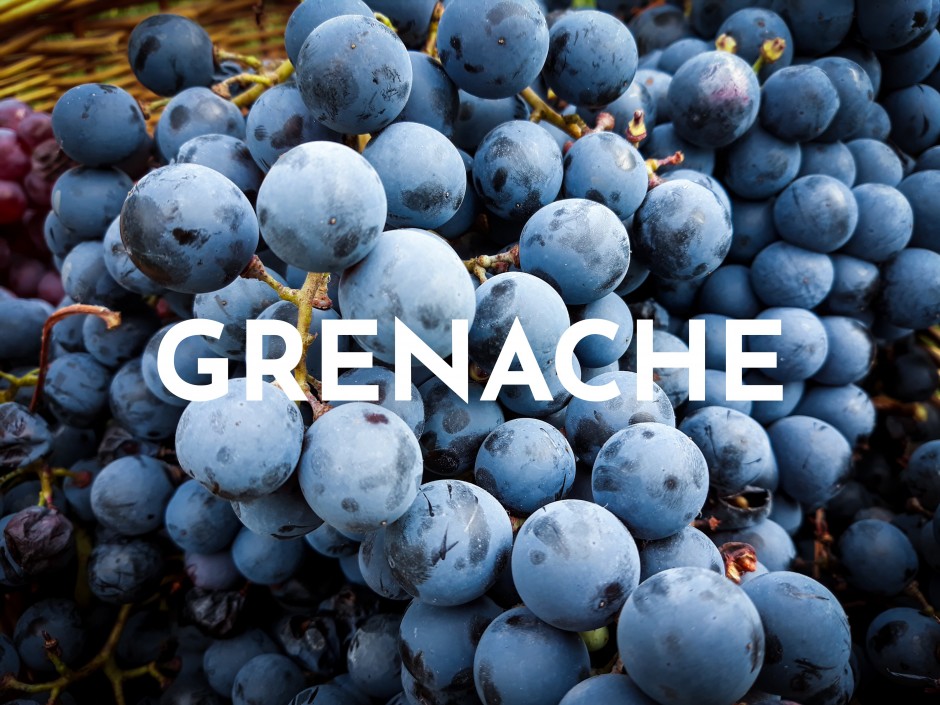 To celebrate International Grenache Day on the 20th of September, we've put together a simple guide on this grape.

Grenache is believed to have originated in the Aragon region of Northern Spain, however, it is now one of the most widely planted grapes in the world (it takes up more acres worldwide than Cabernet Sauvignon or Chardonnay!). Major growing regions include France’s Rhône Valley, California, and South Australia. Grenache has long been the leading grape in southern Rhone and is the king of grapes in Châteauneuf-du-Pape. With its thin skin and tight clusters, Grenache thrives in hot, dry climates such as those found in Spain and Southern France. Grenache vines are probably one of the first to bud, however, they require a long growing season and are harvested even later than Cabernet Sauvignon. This extra time on the vine allows the grapes to develop lots of sugars, making it one of the more alcoholic grapes - often reaching 15% alcohol by volume. It is most notably blended with other grapes such as Syrah, Mourvedre, Carignan and Cinsault, as winemakers insist that when carefully controlled, Grenache provides a fantastic body and complexity to their wines.

How does it taste?

Grenache can be an exciting wine, well adept to surprising its drinkers with a colossal bouquet of flavours. Often blended with other grapes, it brings body and fruitiness without the added tannins. It is an exceptionally soft wine, with delectable soft raspberries, strawberries and cherries on the palate followed by intense notes of white pepper, spices and roasted nuts.

Grenache pairs well with a diverse array of foods due to its soft tannins, low acidity and fuller body.

Grenache is often recommended to be paired with braises and stews, with slow-cooked meats such as beef, veal, pork, chicken and game. Classic French Bistro dishes such as Coq au Vin, cassoulets and bourgignon are also a great pairing with Grenache wines.

What makes Grenache so special however, is its ability to pair well with traditional Asian cuisine and spiced or herb heavy foods (which very few other grape varietals can). It works especially well with spicy ethnic dishes as the higher alcohol content can help reduce the burn of spicy food.

Grape Varietals: The Allure of Pinot Noir
Find out everything you need to know about this charismatic grape.
1
0