Lost in Languedoc: A Wine Renaissance 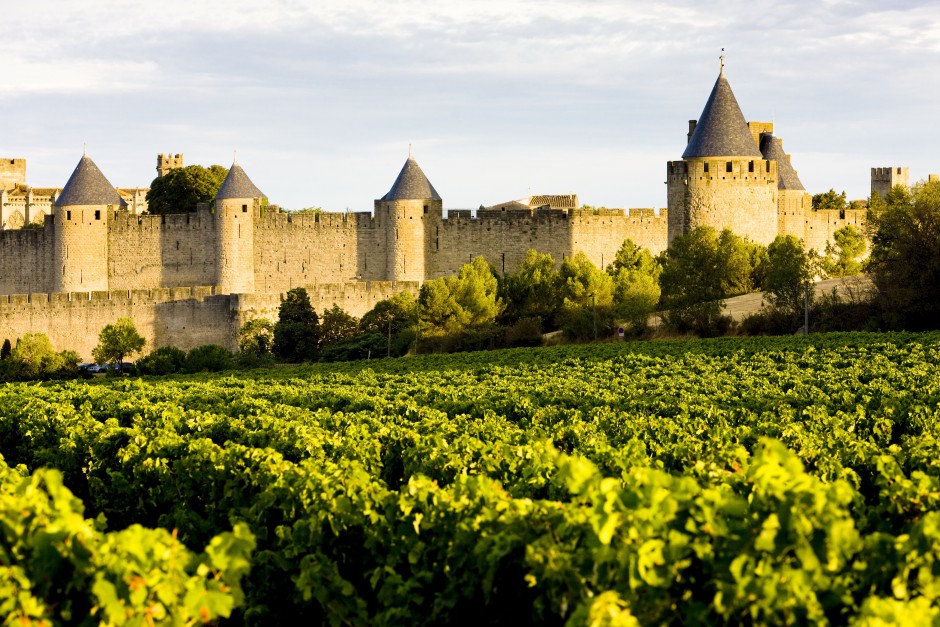 It may come as a surprise that the often overlooked region of Languedoc in southern- France is in fact the largest single wine-producing region in the world, representing over one-third of France’s total wine production. Languedoc is also the oldest wine-making region in France, with the Greek first introducing vines along its sun-drenched coast in the fifth century BC.

Languedoc has a long, varied and tumultuous history, through most of which they have endured a reputation as a region producing cheap, bulk table wines (which in bygone years, was a mostly fair assessment). Today, Languedoc producers manifest a renewed passion to produce wines that focus on quality, with strong character and identity, that have at long last started to gain well-deserved attention within the international fine wine sphere.

Historically, Languedoc was known for producing quantity at the expense of quality. After the Great French Wine Blight of the late 1800’s, where Phylloxera hit France and devastated the vineyards, Languedoc was the first to be re-planted with high yielding grape varieties and production burgeoned to meet the soaring demand across France. Languedoc was now the locus of industrial wine for the masses, and an effort to keep up with demand meant that these high yielding varieties could not fully ripen, resulting in rather unpalatable wines that required blending with Algerian grapes.

Very little wine was classified as appellation contrôlée until the late 1980s - 1990s in Languedoc, as a renaissance of new-wave winemakers inspired new thinking and approaches to their wines and production methods, and focused investment into their vineyards. It was also in 1987 that Languedoc started producing Vins Du Pays d’Oc following the introduction of the category in 1983, which allowed for more innovation and creativity with grape varietals, similar to that in the New World.

French consumers struggled to accept the change in the distinction of wines in Languedoc, after years of conditioning that the region could only produce dime a dozen wines. Fortunately for global wine lovers, the international export market was less prejudiced and were charmed by the quality presented by the region.

The Mediterranean climes of the region which see the South of France bask in long-periods of sunshine, and varied soil varieties ranging from rocky pebble terraces to thick clayey soils allow Languedoc to produce wines full of diversity and individuality.  A region flourishing from creativity, unshackled by centuries of tradition to respect, as with say Burgundy and Bordeaux. Not suppressed by traditional methods and tight regulations, the new-wave of Languedoc winemakers have a lot more freedom to experiment and express their idiosyncratic talents, establishing the region with a new identity.

In international terms, Languedoc have a young history, only establishing a name for themselves over the last 30 years or so. However, names such as Aimé Guibert, Laurent Vaille and Gérard Bertrand who helped revolutionize Languedoc wine are among the many faces of the region producing wines of exceptional quality able to stand up to those of their prestigious French counterparts.

For wine lovers and sommeliers around the world, Languedoc is today recognised as a global name in wine and a great place to explore some innovative, terroir-driven wines for reasonable prices. I could say that Languedoc wines could be the ‘next big thing’, but considering their long history it is perhaps a little ironic.

A tale of two worlds: Old versus New
You've heard the terms, but what does Old World and New World wine really mean?
0
1

Beginners Guide: For the love of Bordeaux!
Find out more about the wines and the region of Bordeaux.
2
0